John Lennon and Yoko Ono during the filming of a video to promote their new album, Double Fantasy, New York City, November 26, 1980. Filming began in Central Park, then moved to a gallery on SoHo for scenes where they would arrive in a white bedroom, first in street clothes and later in kimonos, strip, and make love. 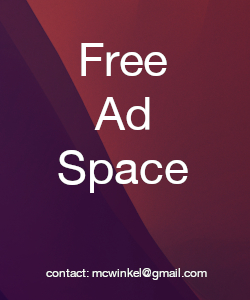